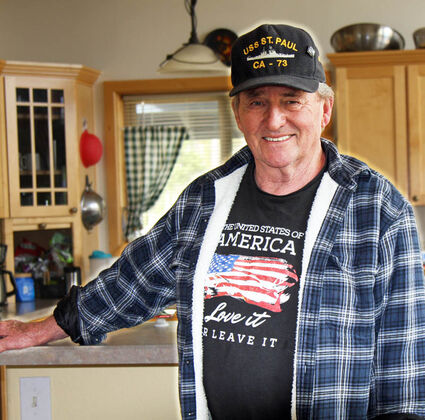 SEELEY LAKE – Two weeks after graduation from high school-that's when Rockey Kennedy said his real education began. Kennedy grew up in Lone Pine, California, a little town tucked away in the Sierra Nevada Mountains. In 1958 he celebrated his 18th birthday in San Diego, in Navy boot camp. His dad, a World War II veteran who served under General Douglas MacArthur, had to sign a waiver so his son could join the U. S. Navy even though he hadn't quite turned 18.

Kennedy said, "Being raised in a small town, you don't get much exposure to the world. I had never seen a black person, person-to-pe... 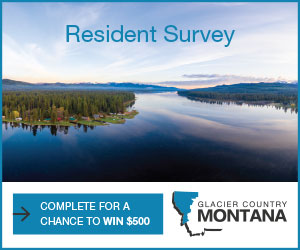