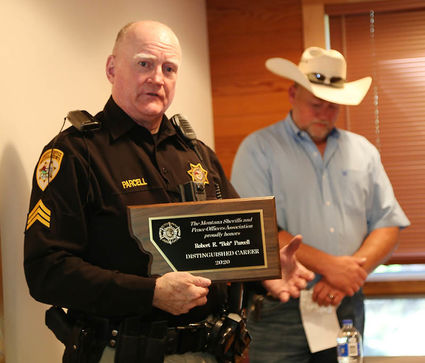 "There is not a person more deserving of this award," said McDermott. "Bob has served with honor, integrity and dedication throughout his entire career."

Throughout his nearly four decades as a public servant, Parcell received numerous awards.