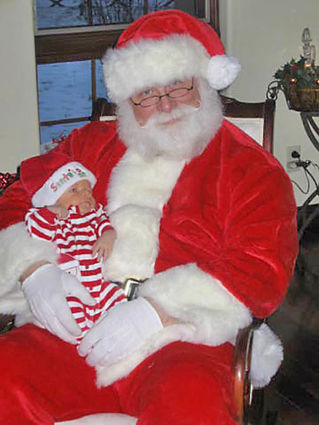 Saturday, Dec. 8 at approximately 3:51 p.m. a Missoula County Sheriff Office Deputy attempted to make a traffic stop near West Riverside. The vehicle did not stop and a pursuit began, continuing on Highway 200.

The suspect vehicle was eventually spiked near mile marker one on Highway 83 where it came to a stop. Five occupants were in the vehicle, two were taken into custody (driver and passenger).

Speeds reached up to approximately 95 mph and some vehicles were damaged by the suspect's car. This is an ongoing investigation and charges will be pending....