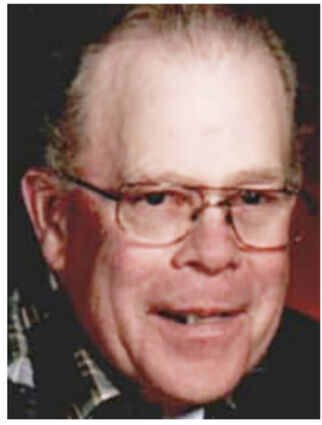 In 1969, Chuck moved his family to Missoula, Mont. He worked in the lumber industry, mining industry, served in the National Guard and finished his career working as a civilian contract laborer at Fort Lewis Base, Wash. He enjoyed what Montana had to offer, rafting (guided for Western Waters), camping, fishing and hunting.

Chuck is preceded in death by his father and mother; three brothers Bill, Jack and Larry (Red); one half-brother; two half-sisters; and one granddaughter Cierra.

Survivors include his wife Dollie of Seeley Lake; son Ron (Jodi) of Celina, Ohio; and daughter Sandra of Seeley Lake; one sister Glenna (Phil) of Caldwell, Idaho; and one brother Dave (Sue) of Helmville, Mont.; along with six grandchildren and many great-grandchildren; and nieces and nephews.

To honor Chuck's wishes, no funeral service will be held. In the summer of 2023, Chuck's request to have his ashes taken down the Blackfoot River by raft for one last float will be honored.