By From Save Holland Lake 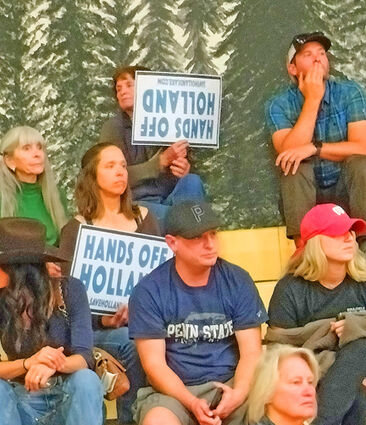 From Save Holland Lake

The Flathead National Forest received just more than 6,500 public comments on the Forest Service and ski developer POWDR's proposal to triple the size of the Holland Lake Lodge in western Montana's rural Seeley-Swan Valley, and about 99 percent of the comments were opposed to the project.

"The results of the prolific comments from people acro...