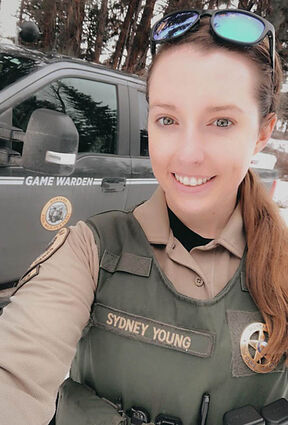 Tip lines have been used throughout history by law enforcement for their wide range of applications and effectiveness in gathering information related to ongoing or high-profile crimes. In 2002, the FBI used a tip line when the D.C. Sniper attacks were occurring which led to the arrest of two suspects who were eventually charged and incarcerated.