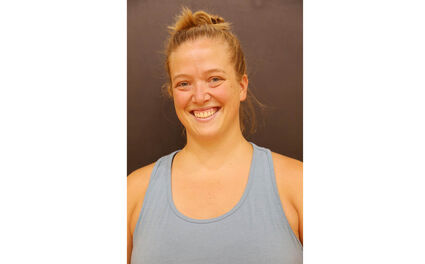 During her time in Alaska, Greenwood was the head coach of the Cordova Junior Senior High School Volleyball team for nine years. While she was head coach, the team qualified for state six times and won the state tournament in 2015.

Greenwood was offered the head volleyball coach in Alaska after her team won the volleyball tournament as part of the area Iceworm Festival held each year in February.