By Jackie Bussjaeger
This is Montana Editor

The Sentinel of Flathead Lake 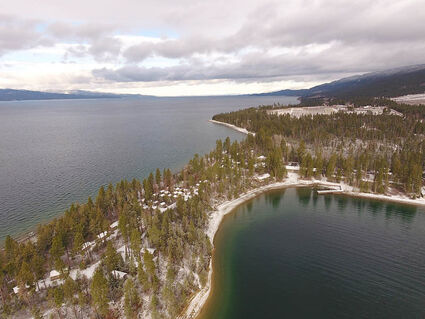 The enormity and beauty of Flathead Lake has captured the imagination of Montana residents for generations. As the largest freshwater lake in the western U.S. (outside of Alaska), it's no surprise that people have been asking and trying to answer questions about this body of water for a very long time.

Flathead Lake Biological Station, located on the lake's east side, is the second-oldest research station in the U.S. Perched on the peninsula of Yellow Bay, the biological station consists of 60 buildings on 80 acres, all devoted to the study of freshwater ecosystems including Flathead Lake....