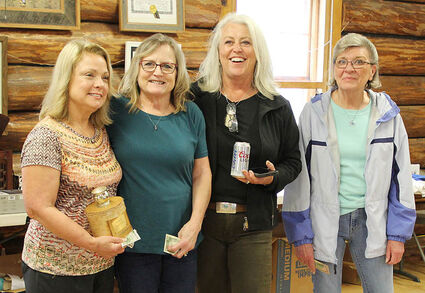 Second and third place winners Marie Geisler, Jody Sullivan and Ronda Feucht each won $50, while Maurer claimed $150. Along with judging the chili, attendees were eligible for door prizes, participated in the 50/50 drawing and enjoyed a live auction led by Auctioneer Rip Grubaugh.

Maurer, who is from Harrisburg, Pennsylvania...