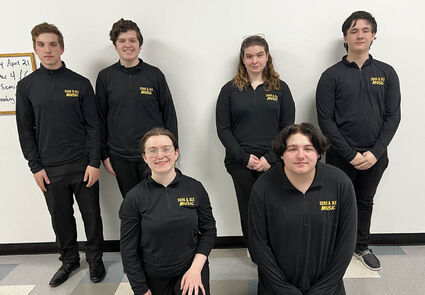 "The theme of the day was they all did the best they possibly could have done with where they were in their learning," SSHS Music Director Janet Morgenstern said. "Are there other schools that are further along? Sur...