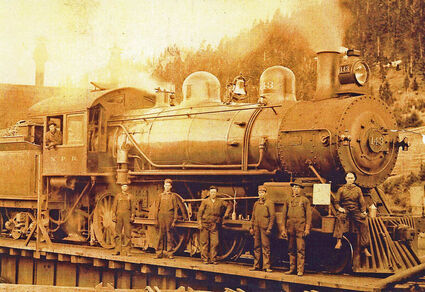 Editor's Note: Part I, run in the March 10 issue, highlighted the start of the Northern Pacific Railroad's influence on the Upper Swan Valley through the early 1900's.

Although the upper Swan Valley was primarily settled by homesteaders staking claims on United States Forest Service (USFS) lands, some settlers purchased Northern Pacific (NP) lands for as low as $1.25 an acre, usually in 80- or 160-acre parcels. The Haasch family who homesteaded a USFS parcel later bought an additional 160 acres of NP land for $1.25 an acre. The Swan Valley Museum stands on a small portion of what was once...