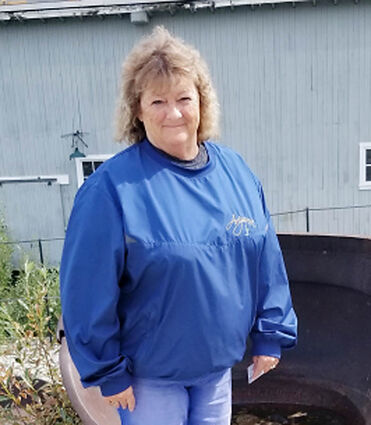 SEELEY LAKE - Patricia "Patti" Ann Herbert was born on Sept. 28, 1957 to Jim and Donna Hadley in Baker, Montana. Patti moved to Seeley Lake in the mid 1970's and worked at Barney's where she met her best friend Jeannie Paxton.

Patti married Les Herbert Jr. on Nov. 14, 1986. When they moved to Missoula, Patti worked at Ruby's Reserve Street Inn. In the mid 1990's, the family moved back to Seeley Lake where Patti worked at the Chicken Coop, eventually became the manager and retired in 2014.

After retiring, Patti traveled with Les as he worked. When Les retired in the fall of 2018, they enjoyed their winters in Arizona. Patti had two bouts with cancer, losing her battle on Feb. 9. Patti was cremated at Garden City Funeral Home and a celebration of her life will be planned for early summer.

Patti was preceded in death by her father Jim; her son Jason; and brothers Michael and Bill Hadley.

In lieu of flowers memorial donations are suggested to St. Jude Children's Hospital.