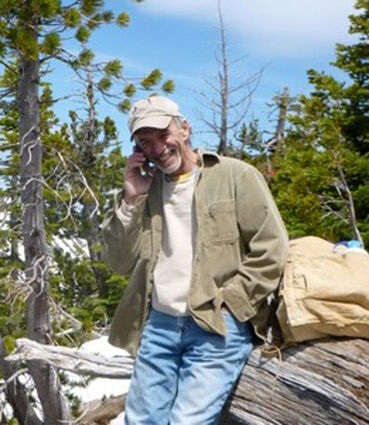 What does dark matter have to do with psychology? Most likely not much but it does enable us to take a new approach to understanding the unconscious (our hidden psychology).

Dark matter is everywhere in the universe and makes up a large percentage of physical matter but it cannot be seen. It is considered to be over six times more abundant than the matter we can see, but, again, it does not reflect light. Scientists discovered the existence of dark matter by its affects; that is, its gravitational influences on other objects in the universe.