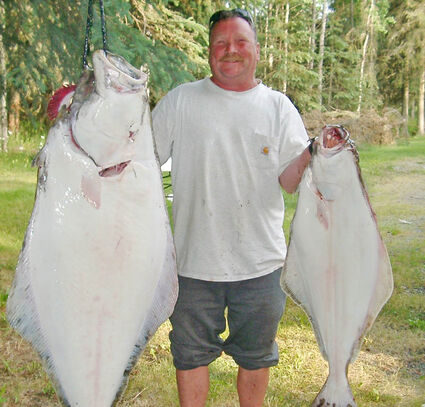 SEELEY LAKE – Rocky Houtchens was born Jan. 9, 1956 in Missoula. He moved to Seeley Lake and enjoyed playing sports for Seeley-Swan High School. His senior year, he was voted all conference in basketball and was the school president. He graduated from SSHS in 1974.

After high school he worked as a logger and guide. He also was a woodworker making furniture and other interior finish work. 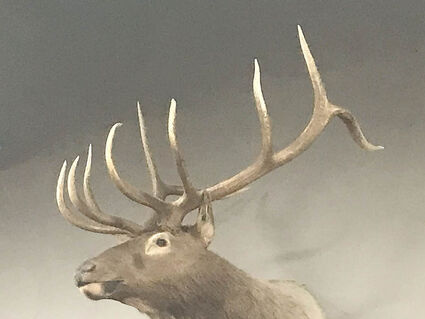 In his free time, Rocky loved to spear pike and hunt. He shot a five-point elk in the Seeley Lake area in the early 1980s. It scored 352 in Boone and Crockett and is believed to be one of the largest five-point elks to ever be harvested in the United States. It is now on display at Bob Wards in Missoula, Montana.

In 2008, he moved to Kenai, Alaska. He worked on the North Slope as an equipment operator running a front-end loader and worked in the tool room in the oil industry.

In 2014, he returned to Seeley Lake to retire. He resumed woodworking and enjoyed finding and trading elk antlers.

On Jan. 15, Rocky joined his two sons Chad and Shawn Houtchens as well as several other relatives. He is survived by many family and life-long friends.

There will be a Celebration of Rocky's Life April 1 at Big Larch Campground. Time and other details will be announced closer to the date.