Settling accounts for more than 40 years 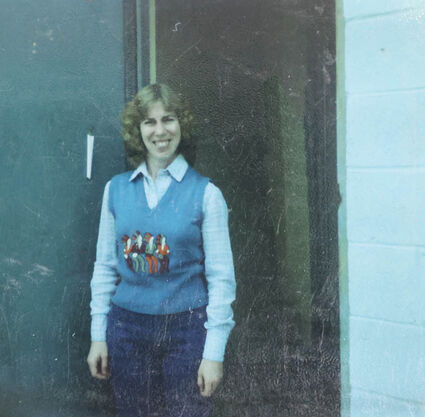 Terry Sheppard, CPA outside her office in Ovando, 1981.

OVANDO – When Certified Public Accountant (CPA) Terry Sheppard opened her office in Ovando in 1981 she was known as "the CPA on horseback." Her first tax season she spent April 15 knitting socks until 5 p.m. "just in case someone had a last minute return. Then I increased my clientele."

After 40 years of serving local, national and international clients, Sheppard announced her retirement Oct. 15. She will continue to assist local non-profits for the next couple of years.

Sheppard loved working for herself, even though it was a tough job. It allowed her to set her own schedule and work wit...