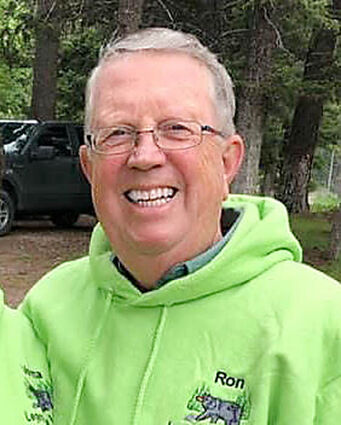 SEELEY LAKE - Ronald Lynn Burnett passed to eternal life on Oct. 8, 2021 in Honolulu, Hawaii. Ron died suddenly and unexpectedly while his wife and he were visiting their granddaughter at Chaminade University.

He was born in Omaha, Nebraska to Richard and Marie (Kastl) Burnett on Jan. 11, 1947. He went to Immaculate Conception Church School until 8th grade, attended South High three years and graduated from Westside High School in 1965 in Omaha, Nebraska.

He entered the Navy after graduation. He served in the Vietnam War on an ammunition ship off the coast of Vietnam. He always cherished his military service, especially his time in the Philippines. He was honorably discharged in 1968 but continued in the Navy Reserves and later served in the National Guard in Montana and Texas. Ron retired from the military after 40 years of service.

He got his first and longest science teaching job at Hellgate High School in Missoula, Montana. He loved teaching. Ron would be so proud, even in recent years, when former students would recognize him and remember something he had taught. Those memories were his reward. He finished his 35 years of teaching at Churchill High School in San Antonio, Texas where he taught for 7 years. He left teaching to go back to Montana to be near his grandchildren in Helena. He then was hired by the Catholic Diocese of Helena to be caretaker for Legendary Lodge, a Catholic camp for children. He said he enjoyed working there because he could see the results of his work and he was working for God. Of course, he did that in his teaching but seeing the results were not always evident.

Ron and Velma had two children to whom he was devoted. Family was everything to him. Velma and Ron were best friends and liked to do many things together. They ultimately enjoyed being with their grandchildren: listening to their stories, playing Clash of Clans, going to their sport events and helping them grow up. Family and friends know Ron to be the fixer of all things. He loved to spend time by the water and fishing was a passion of his since he was a little boy.

Ron was a faithful Catholic Christian and attended St. Cyril and Methodius Church in East Helena. 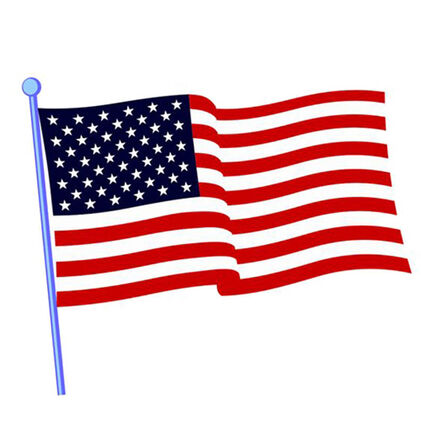 He is survived by: his wife of 50 years Velma (Helena); his son Rian and wife Cristina Burnett (Lima, Peru) and their three children Micaela, Nicholas, and Martin; his daughter Vashti and husband Doug Teders (Helena) and their three children Noel, Dutch, and Vienna; his sister Carole of Omaha, Nebraska; his niece Lori and husband Cory Reed and son Adam; nephew Daniel and wife Jill Wilson and their sons Kyler and Keaton; and nephew David and wife Deana Wilson and daughter Taylor Mae.

He is preceded in death by his parents Richard and Marie Burnett and his grandparents Edith Swartz and Stanley Kastl.

Ron was a lover, giver and forgiver. He never held anything against anyone. He influenced many by his example.

The Rosary was prayed and funeral Mass held Monday, Oct. 25. Burial with military honors was also held Monday at the Montana State Veterans Cemetery at Fort Harrison. Memorials can be made in Ron's name to Legendary Lodge, Diocese of Helena, 515 N. Ewing St., Helena, MT 59601. Please visit http://www.aswfuneralhome.com to offer a condolence to the family or to share a memory of Ron.