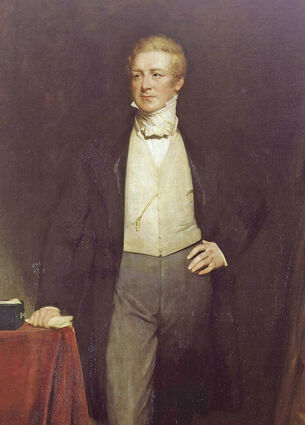 On a hike in Montana's forests, only a fool would dispute the advice to keep your eyes peeled for bears. But peeling one's eyes sounds painful. Where did that expression come from?

One proffered origin links the phrase to Robert Peel. As Chief Secretary for Ireland, Peel established the Royal Irish Constabulary in 1814. Constables, i.e., those Peel appointed to keep the King's peace, picked up the nickname "peelers." Presumably the name referred to Peel's directive that they were to keep their eyes peeled for wrong doers. In a less positive sense it identified those appointed individuals as...