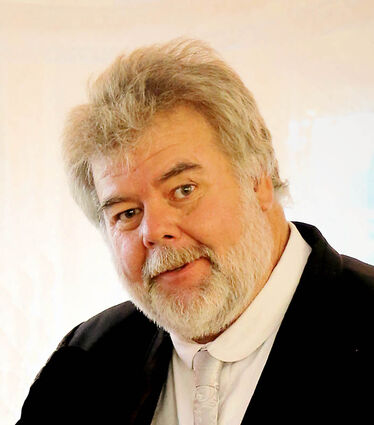 Rudolph was born in Midland, Texas on Aug. 10, 1965 to Norma and Rudolph William McQuatters II. He was blessed with his first son Seth William Wade McQuatters on July 29, 1992. Rudolph then met the love of his life shortly after. On May 13, 2000 he married Alicia Dawn Strumpfer and added five wonderful children to his family. Andrew, Jonathan, David, Mary and Cera.

Rudolph was an avid outdoorsman and had a strong love for Montana. He enjoyed participating in hunting, hiking, camping and fishing all while alongside his wife and children.

Rudolph is preceded in death by his father Rudolph William McQuatters II and his aunts and uncles.

Although dad's time was short on this earth, his smile and jokes will forever be remembered. Losing someone is never an easy time but dad is pain free and in the company of his father now. Prayers to the McQuatters and Strumpfer family through this difficult time. Alicia asks for any donations to be made in his name to Youth Dynamics of Montana that helps assist in Mental Health Care of Children.

Plans for a celebration of life will be determined at a later date.