Seeley Lake was home base for military family 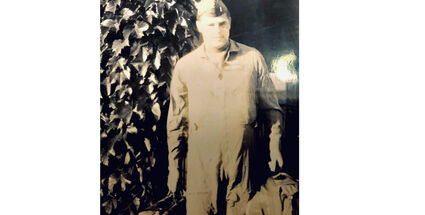 Ron Talcott in 1970 leaving for a mission in the KC-135 jet refueling aircraft.

SEELEY LAKE – Ron Talcott joined the military with a clear understanding of what that decision entailed. He had the experience of his grandfather, who served in the United States Army, and his father, who served during World War II, to draw on. When he applied to and received an appointment to the Air Force Academy, his goals were to receive a good education and retire with skills that would translate into a civilian career. Understanding that military life would require his family to move many times, Talcott balanced that uncertainty by establishing a permanent home base for his family i...