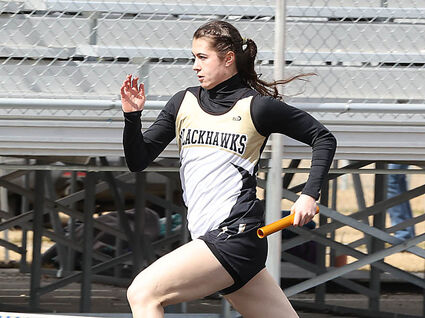 The award recognizes not only outstanding athletic excellence but also high standards of academic achievement and exemplary character demonstrated on and off the field. Now a finalist for the prestigious Gatorade National Girls Track & Field Player of the Year...