By The family of Henry and Joan Meyer 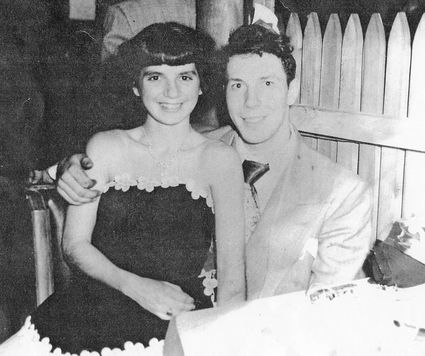 SWAN VALLEY - Henry Meyer Jr. and Joan Rodamer celebrated their 70th wedding anniversary on May 11. They were married May 11, 1951 in South Carolina.

Henry and Joan were high school sweethearts from Lyndhurst, New Jersey. They wanted to get married and have a church ceremony but Joan's parents did not approve of the marriage. The thought of Henry sweeping Joan away to some remote, untamed location and "homesteading" was not what they wanted for their young daughter.

Although Joan was 20 years old and young women beginning at 18 years of age did not need their parents' consent, young men un...