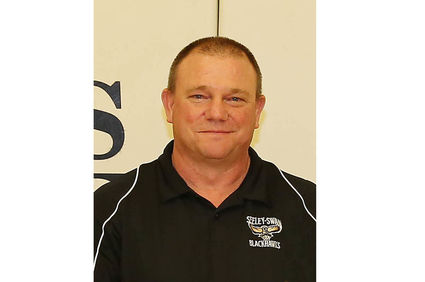 Watson said in a letter to SSHS parents that they had many qualified candidates for this position. The interview and selection process was rigorous and thorough including a formal interview with staff and district administration as well as a community meeting. Watson also interviewed each of...