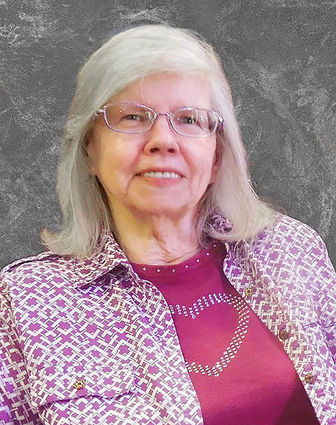 BUTTE, MONTANA - Helen Louise Ziech Rohde, 79, passed away surrounded by family on Thursday, April 15 in Butte, Montana. A private family burial will be held at the Seeley Lake Cemetery.

Helen was born March 28, 1942 to Albert and Loretta Ziech in Reedsburg, Wisconsin and was the fifth of 12 daughters. She met Ellsworth Rohde while living in South Dakota and they married Nov. 6, 1960. They moved to California and had four children. After Ellsworth's passing in 1973, she and her children spent time living in both California and Montana. She was living in Butte in her final years and had said it was where God had destined her to be.

Helen lived a life of caring, giving and by the word of God.

She was preceded in death by her husband Ellsworth Rohde and sisters Ruth Cassidy, Audrey Senner, Nancy Scott, Judith Elaine and Cynthia Kenney.