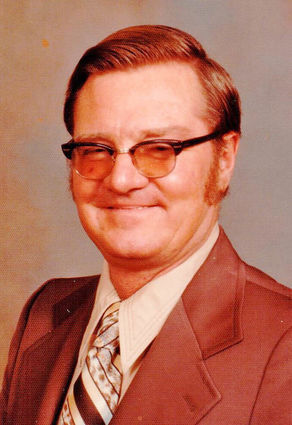 Bob attended Idaho State University in Pocatello, Idaho for one semester. When his father unexpectedly passed away, Bob had to quit school to help on the family ranch in Downey, Idaho.

Bob got his pilot's license and worked for numerous flying services in Idaho and Montana. He flew for the U. S. Forest Service from 1964 – 1985. Upon his retirement from the Forest Service, Bob and Faye temporarily moved to Hawaii where he flew for Panorama Air.

Bob enjoyed hunting in the mountains of Montana with his sons, boating at their place on Lake Inez, flying model airplanes, fishing, riding his four-wheeler, bird watching, wintering in Arizona (where he visited family members along the way) and spending time with his family. He was a member of the Civil Air Patrol and the Elks.

He was preceded in death by his wife Faye Mock and two sons Randy and Stan Mock.

Bob's ashes will be interred at the Seeley Lake Cemetery.

Arrangements have been entrusted to Short's Funeral Chapel of Moscow and condolences may be left at http://www.shortsfuneralchapel.com