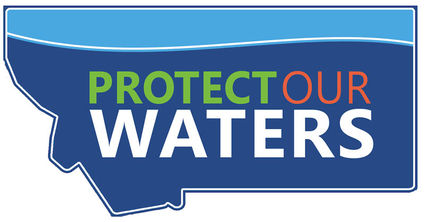 The Anaconda station opened March 20 and intercepted the first mussel-fouled boat of the year. A used motorboat that had been recently purchased in Wisconsin was found with zebra mussels attached to the anchor. The Anaconda inspectors reported the mussels were dry and dead. The motorboat was en route to Sandpoint, Idaho.