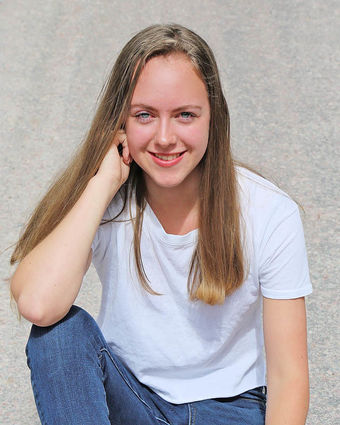 SEELEY LAKE – Seeley-Swan High School Junior Sariah Maughan won the Missoulian's Athlete of the Week for the week of March 14 after receiving the most votes. She was nominated after averaging 8.7 points at three State C tournament games the week prior and scoring 12 points in a loser-out victory over Jordan.

Maughan has been playing basketball for seven years after starting at Seeley Lake Elementary in the fifth grade.

"Basketball has always been fun," Maughan wrote in an email. "I like the competitiveness of it."

Maughan said she really enjoyed playing at both SLE and SSHS because of...