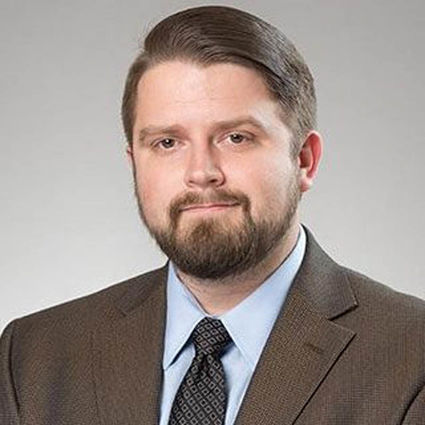 We have just crossed the 30-day threshold here in the legislature and are approaching our "General Transmittal" deadline. This will be the deadline by which all general policy bills that do not include an appropriation or deal with raising revenue will have to have been passed by their committee and across the floor to the other chamber, otherwise they will effectively be dead. Now it's the legislature, so technically nothing is really "dead" until we leave Helena but for the most part, all general bills that don't make it across in time will be effectively dead.

On the budget front, things are moving along as we had expected. My Appropriations Subcommittee has finished its work and will be forwarding all the infrastructure bills to the full Appropriations Committee for consideration. The other subsections are finishing up their work and all subcommittees should be finished by the end of the month.

I have read some news stories talking about the Legislature trying to do away with the recreational marijuana vote. This is a pretty decent example of media not taking the time to understand the process.

The Administration brought us a package asking for 50+ new full-time employees to help implement recreational marijuana, we decided to give them around 15 or so of those employees. Some media folks want to say that will hurt the program moving forward, but what they didn't tell you (probably because they didn't take the time to ask) is that we have been studying the rollouts in surrounding states for recreational marijuana and states like Colorado use about 35 full time employees to handle their substantially larger program in the state. Montana already has 30 full time employees dealing with the Medical Marijuana side of the equation. We intend to wrap these programs together to a significant extent and as such make use of the employees already working with Marijuana policy on the medical side.

Thirty plus 15 equals more full-time employees working on recreational marijuana than they have in Colorado. Far from trying to get rid of the Initiative, we are setting it up the way the people of Montana expect us to, making sure that it works as intended without creating a giant new government bureaucracy in the process.

The Governor stands poised to sign into law the largest Second Amendment protections bill in modern Montana history, our budget will soon start making its way through the legislature, our tax reform bills have now had their initial hearings (more on this next week) and we have already stopped hundreds of millions of dollars in tax increase proposals while setting up to unveil targeted tax relief for Montana seniors living on a fixed income.

I don't think I have ever seen us with this much done, this early on in the legislative session. Just goes to show you what happens when you have a real partner in the Governor's office who came to Helena to get stuff done.