Letters from a Swan Valley homesteader 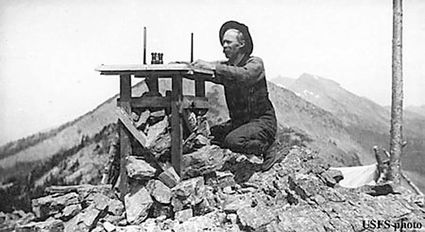 Beginning with a trip out west to Polson in 1913 to later homesteading in the Upper Swan Valley, early-day settler Henry Thomason wrote a series of hand-written letters to his family in the Midwest documenting life as a homesteader in the early part of the 20th century. He also provided detailed accounts of his experiences as a fire lookout high in the Swan Range.

In 1919 Thomason filed to homestead 160 acres between Rumble and Buck Creeks. He built a two-room log house, a log barn, a log chicken house and six and half chains of fencing (429 feet). At the age of 60, he proved up and gained...