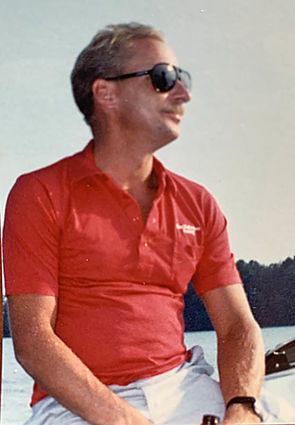 Robert William Kennedy, 69, of Charleston, South Carolina, peacefully passed from this life into eternal life with Jesus on Friday, Sept. 25. A celebration and memorial of his life will be held at 3 p.m. Sunday, Oct. 4 at the Beresford Hall "Ruins" at 454 Royal Assembly Drive, Charleston, South Carolina. His inurnment and military honors will be held at a later date.

Robert was born Sept. 8, 1951 in Munich, Germany, son of the late George Kennedy and Anneliese Ebelt Kennedy. Also known as Pack Rat or just "Rat," he proudly served in the United States Navy for 14 years culminating his military career as a tier one-unit leader in SEAL Team SIX, the Navy's Counter Terrorist Unit. He served on the Special Warfare Underwater Demolition Team, SEAL Team ONE, Inshore Undersea Warfare Group One, SEAL Team SIX, and was also a Naval Parachutist. He was awarded the National Defense Service Medal, (3) Good Conduct Medals, Navy Expeditionary Medal, Pistol Expert Medal, and Rifle Sharpshooter Medal. As a civilian he worked as a contract security advisor providing close protection and quick reaction services for Coalition Forces, and US Army Corps of Engineers, as well as training Iraqi Military Forces, all in support of Iraq's reconstruction efforts. He was the owner/operator of Special Boat Unit, Inc. in which he maintained high performance boats for his clients and was also a driver and mechanic with the Miss Budweiser Speedboat Racing team.

Robert's hobbies included tinkering and fixing just about anything. If you needed a tool or item or help fixing something, you called Robert. He enjoyed gunsmithing and target practice and was enthusiastic about teaching others how to shoot. Robert deeply loved and had great pride in his children and grandchildren and it was shown by displaying his grands' latest art work on his fridge or family pictures around the house. When visiting with family he always made a point to find each kid and give them a big hug or a firm handshake. 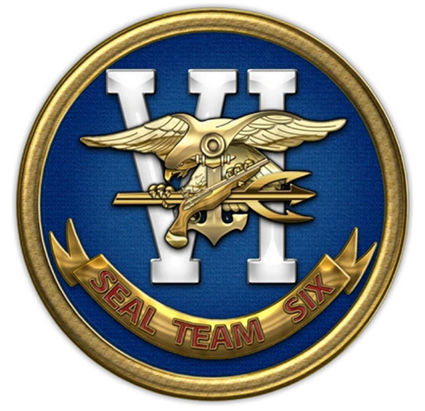 He also loved animals and became especially fond of cats in his later years. He adopted and fostered many cats over the past several years through the Charleston Humane Society, and was loved and respected by those he knew there, and he always had a bag of cat food in his car to feed strays. He was deeply loved and admired by his family and he had many friends who loved and respected him. He regularly called and checked in on his friends and family, and even had lists around his house of those he needed to "keep in touch" with so he wouldn't forget. Family and friends were extremely important to him.

He was preceded in death by his parents.

In lieu of flowers, a donation can be made to Veterans and Families of Seeley Lake, PO Box 1418, Seeley Lake, MT 59868