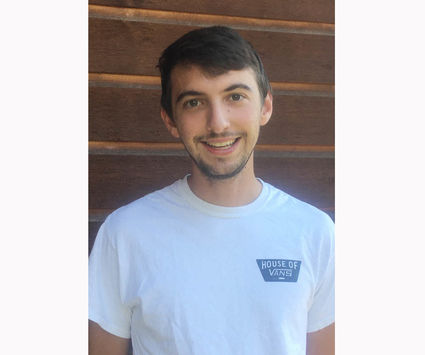 SEELEY LAKE - My name is Henry Netherland and I am thrilled to come in as the new full time reporter for the Seeley Swan Pathfinder.

I was originally born in Chicago, Illinois but was raised in one of its suburbs, Glenview. I graduated with a bachelor's degree from Colorado State University in 2019 where I majored in journalism and minored in French.

Outside of school, I actively participated in the university's plethora of student media programs including their daily newspaper, radio station and television news broadcast. During my last semester, I worked as the director of the newspaper...