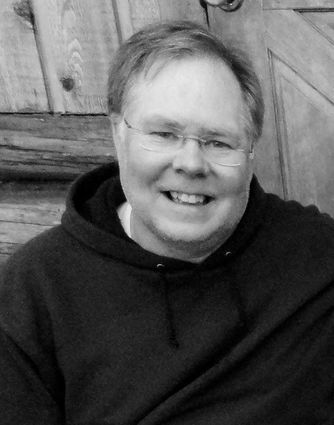 SEELEY LAKE - On the afternoon of Aug. 21st, 2020 Timothy John Davis tragically lost his life in a rollover accident on a quiet gravel road in central Montana.

Tim was always happy to be in this world and his jovial spirit was infectious to all of those around him. He was able to find joy no matter the task and was always ready with a good story to tell, re-written song lyrics or funny made-up words. Co-workers, family and friends were all blessed by the perpetual cheer that emanated from the Great Falls native. He will be remembered for his great love of the outdoors. Fishing, skiing, hunting elk was his favorite, and the general shenanigans that come from being the third youngest of four brothers, Tim spent his time in the caring arms of mother nature whenever possible.

Tim earned degrees in civil engineering and construction technology and found work in heavy highway and civil construction. It could be argued that he earned a third degree in fly fishing while he attended MSU in Bozeman, Montana. During his 45-year career, he worked on numerous prolific projects across many western states.  A master of his trade, Lord help anyone that casually asked Tim what he was working on or how to catch the biggest fish – for it would inevitably turn into a 20-minute lesson on choosing proper material, layering techniques, compaction specifications or fly selection.

Tim fell in love with Beth Anderson shortly after high school.  So in love that he still showed up to their wedding even though she had scheduled it for the opening day of elk season. They were married for 34 years and their favorite pastime was spending time together at Seeley Lake. Tim's proudest accomplishment was raising his two beautiful daughters and bragged about them to everyone he knew. He taught his girls about the important things in life like how to land a big steelhead and how to put in an honest day's work. Tim worked hard to provide for his girls. He loved being a husband and father and will be missed greatly.

Tim was preceded in death by his mother Patricia (Horrom) Davis. He is survived by his wife Beth (Anderson); daughters Eleisha (Clark) and Kayci; father Jack R. Davis; and brothers Patrick, Mike and Terry along with their families.

Cremation has taken place and a Celebration of Life will be held on Saturday, Sept. 5 at the Davis' residence at 5000 East Fork Road, Lewistown, Montana. Services begin at 11 a.m. Donations can be made to Kring's Nursery in Lewistown to plant trees in Tim's memory.