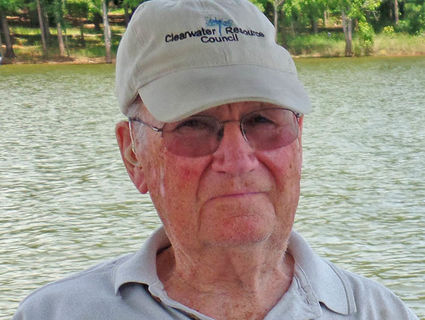 Marvin worked as a Finance Officer with the Central Intelligence Agency, retiring after 30+ years of service. He enjoyed watching baseball, playing softball and was an avid golfer for his entire life. He also was an accomplished bowler and was very active as a volunteer within his churches and communities in Vienna, Virginia; Oriental, North Carolina; and Clarksville, Virginia. Marvin spent many summers visiting his family in Seeley Lake.

Marvin is survived by his daughters Joyce Woodfin (William) of Clarksville; Joann Wallenburn (David), granddaughter Rachel Jennings and great grandson Ryson Adams, all of Seeley Lake; as well as numerous nieces and nephews and an extended family of grandchildren and great-grandchildren. He is also predeceased by his sister Pearl Marie Jennings; his brother Charles Theodore "Ted" Jennings, Sr. and Ted's wife Dorothy.