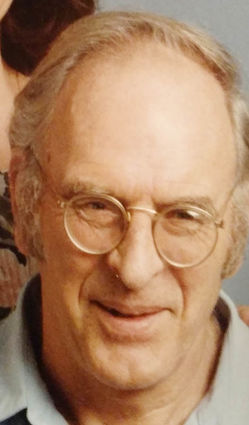 MISSOULA - William Logue, age 93 of Missoula, Montana passed away early Saturday morning July 25, 2020 at his home. Bill lived in Condon for a large part of his life, about 44 years.

Bill moved to Stevensville, Montana in 2006. As his health declined he moved to Missoula.

Most who knew Bill will think of him as the junkyard guy. He loved old things - cars being first on the list. His love for old could make one wonder why he ended up married to one younger instead of one older than himself.

I could go on and on about how wonderful Bill was, but if you knew him well, you would know it already.

Survivors include his wife Helen Logue; two sons Fred and Mike; two daughters Pat and Pennie; brother Brian; sister Karen as well as nieces and nephews, grandchildren, step children and step grandchildren. They were all loved deeply by him.

At Bill's request there will be no services.