Howard transfers Air Force skills to MAS in the Seeley-Swan 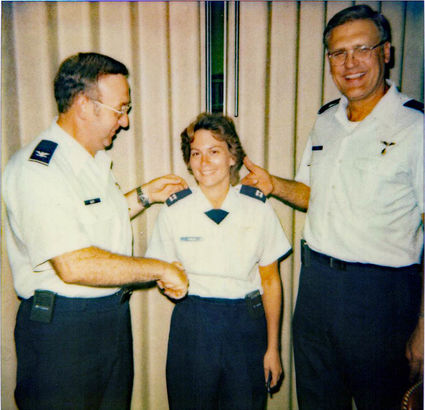 SWAN VALLEY - Condon resident Linda Howard joined the Missoula Aging Services (MAS) in 2016 and currently works as the organization's Resource Specialist in the Seeley Swan area. Many of the skills she relies on in her work with MAS she attributes to her four-year stint in the United States Air Force.

After graduating from Louisiana's Tulane University with a master's degree in Health Systems Management and Hospital Administration, in 1981 Howard joined the United States Air Force. She looked upon it as an opportunity to gain further training and experience, as well as an opportunity to tra...