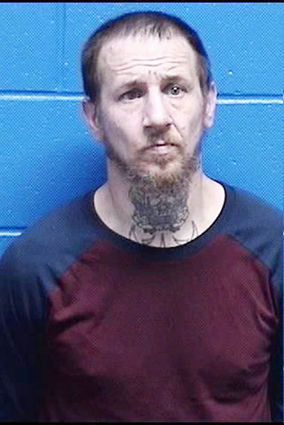 SEELEY LAKE – Travis Burgess, 43, was charged with the burglaries at It's Ah Wrap and the Stone Fly Bar/Clearwater Stop N Go. Items stolen from It's Ah Wrap coffee and sandwich kiosk in Seeley Lake Feb. 29 were found following a search of the vehicle the suspect was driving. The ATM that was stolen from the Stone Fly Bar March 1 was recovered after Burgess took authorities to the location where it was dumped.

Missoula County Sheriff's Office Sergeant Robert Parcell was called Saturday, Feb. 29 for a burglary at It's Ah Wrap located on Highway 83. The door of the kiosk had been opened usi...