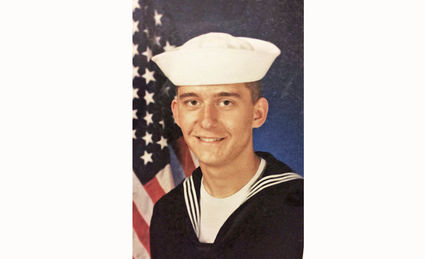 SEELEY LAKE – Eric Hayhurst became interested in photography when he was a student at Capital High School in Helena. He liked the creativity of developing a negative in the darkroom to produce the photo as he wanted it to appear, liked the freedom inherent in layout and composition. Hayhurst considered pursuing a career in photography after graduation but realized it would be difficult to make a living as a photographer. His solution: become a photographer in the United States Navy.

Hayhurst entered the Navy in June of 1989 and was sent to boot camp in Orlando, Fla. where he graduated top...