By Browder for HD92 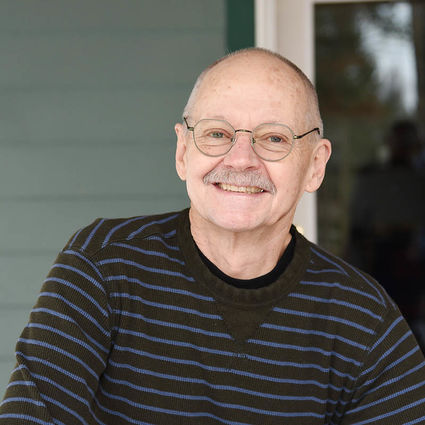 Tom grew up in western Montana where he enjoyed fishing, hunting and hiking from an early age. His deep appreciation for the Montana outdoors continued with six summers of seasonal work at the Seeley Lake Ranger Station.

Tom enlisted in the US Army in 1969 and served almost three years on the East German border during the height of the Cold War. After his military service, Tom owned a small business in Denver, Colo. for over 10 years. He then spent more than 20...