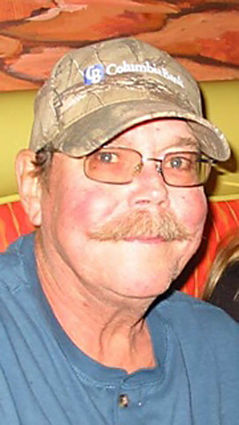 Randy attended Swan Valley Elementary School and graduated from Seeley-Swan High School in 1970. Randy served in the US Army for one tour of duty, primarily spent in Germany, as a military policeman. Returning to Montana, he married the love of his life, Denise Soelter, on July 27, 1974. They had two daughters, Chandra and Traci.

Randy (Rand to his friends) was employed at Pyramid Mountain Lumber in Seeley Lake, Mont. for most of his adult life. He retired in 2014 after a number of years as a bandsaw operator. He and Denise then had time to pursue their favorite activities: fishing area streams and lakes, traveling to Arizona and just enjoying the company of family, friends and their dogs. A significant number of northern pike and other fish were removed from the waters of area lakes at the hands of Rand and Denise. This encouraged Rand to further hone his other talents - preparing smoked fish and making jerky. He enjoyed sharing his finished products with family and friends. 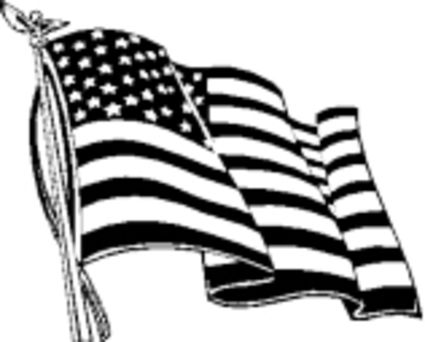 Randy finished the final chapter of his life and returned home Jan. 3 surrounded by family and loved ones at St. Patrick's Hospital, Missoula, Mont. Randy's wish was for cremation and his ashes to be placed at the same location as his dad's, a large split rock on the banks of Lion Creek, in the "cedar cathedral", in Swan Valley Montana.

The family would like to extend their gratitude to the staff at St. Patrick's Hospital for the compassionate care Randy received.

Please join us for a celebration of his life at The Hungry Bear Steakhouse, Condon, Mont. on Saturday Jan. 11, at 4 p.m.