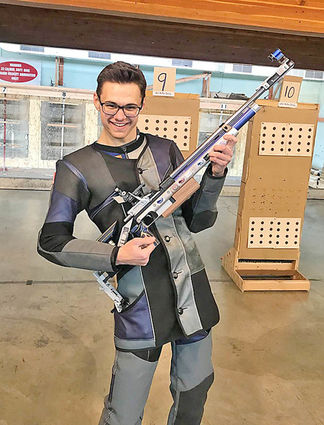 A congressional nomination is a critical step in the process for Montanans seeking admission to one of the nation's four military academies: the U.S. Air Force Academy at Colorado Springs (USAFA), the U.S. Military Academy at West Point (USMA), the U.S. Naval Academy at Annapolis (USNA) or the U.S. Merchant Marine Academy at Kings...