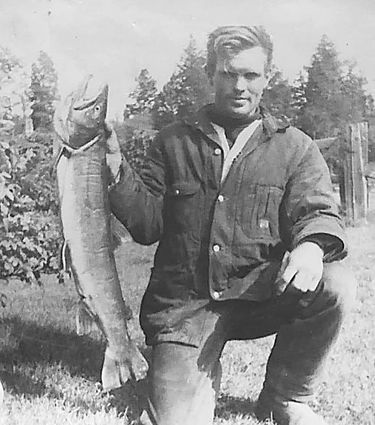 HELMVILLE - Michael Christy McCormick passed away on Tuesday, Nov. 19 from an extended illness.

Mike was born Aug. 11, 1937 to William and Helen (Christy) McCormick at St Joseph Hospital in Deer Lodge. He and his three siblings were raised on the Brown Ranch, later known as the McCormick Sunset Guest Ranch in the Helmville area. Mike went to school at Helmville Elementary and attended high school at Butte Central as well as Gonzaga.

Mike married Frankie Lawlor in 1967 and they had two children Millie Rae McCormick and Lori (McCormick) Beckman. Due to different things in life they were not able to stay married and were divorced in 1974 but remained friends for all of their lives.

Mike married Janice Maier on Jan. 24, 1981 and they had three children Maria (McCormick) Schoen, William Adge McCormick and Kenneth Michael McCormick. Mike grew up in the Helmville Valley where he ran the McCormick Ranch.

Mike was an avid hunter and a die-hard baseball and fast pitch player. He played on the Helmvillians team all the way into his 60s. Baseball and softball were one of his three biggest passions. Hunting and the ranch were his other two and he was always happy doing both. Mike was the best storyteller. He always had a way to spin a tale that left everyone on the edge of their seat. Often times people would see him laughing or at least having a smile on his face. Family was really important to Mike and he would always take time to be with his family when they needed him.

Mike was preceded in death by his parents, his sister Carol McCormick and his brother Bill McCormick. Mike is survived by his sister Kay Christ, his wife Janice and his five children.