Building a music program from the ground up 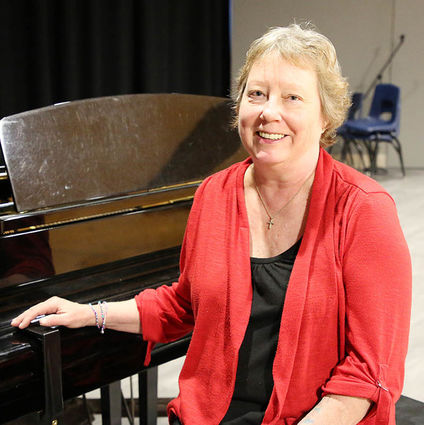 Abbott started playing the piano when she was five years old. Her father played the trumpet and realized she was playing by ear. They started her in lessons with a local piano teacher in Missoula so she could learn to read music.