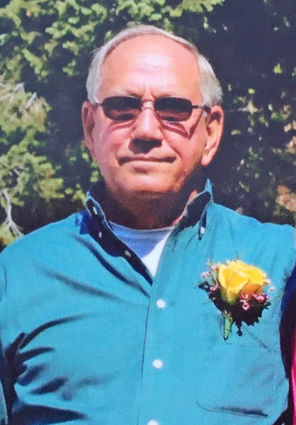 Bob served in the US Army in Vietnam. He was employed at Hoerner Waldorf before joining and later owning, the family business A-1 Bodyworks. After closing the body shop, he worked at Bretz RV and Bitterroot Motors.

Bob married Marcia Kurtz and a short time later divorced, after losing his first son Patrick at birth. Bob then married Phyllis "Mickey" Grenz in 1968 and had two children Trish and Kevin. Bob and Mickey divorced in 1982.

In 1983 Bob met his soul mate and love of his life Sharon (Olson) Zimmerman and inherited a new daughter Trish Zimmerman. 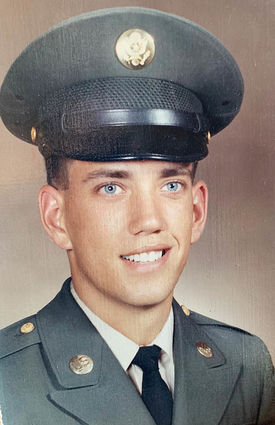 In earlier years, Bob enjoyed hunting with family and friends at Fish Creek. He also enjoyed spending time in Seeley Lake where he and Sharon retired. They have spent many years snowmobiling and boating, where "Captain Bob" entertained many folks on the pontoon.