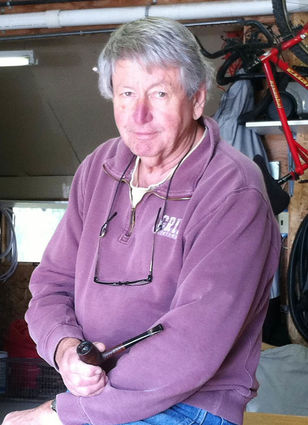 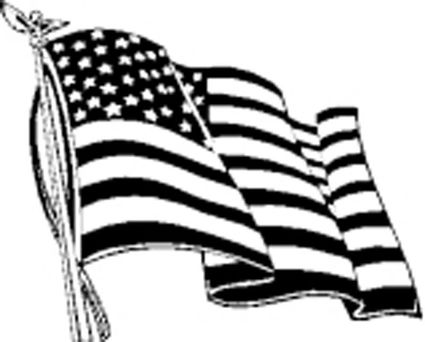 In addition to his parents, Jerry was preceded in death by his brother Ron.

A memorial will be held at a later date in Montana, his favorite place.