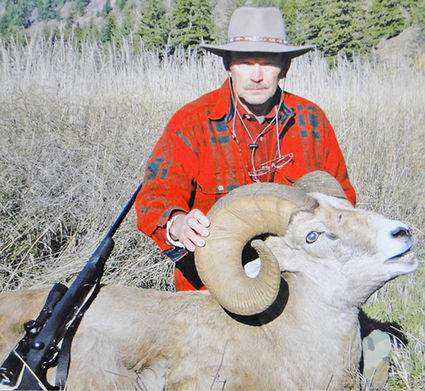 I was extremely upset, even angry, when I learned the sow grizzly bear that had three cubs roaming around the Swan Valley, had been captured and killed by Montana Fish, Wildlife & Parks personnel. These four bears provided the utmost joy, excitement and photographic opportunities for the people of the Swan Valley. The sow and two of the cubs were captured. The two cubs were given to the zoo in Gardner and the sow was killed. The third cub escaped capture and was left to whatever future a young cub has in the wild without its mother's protection.