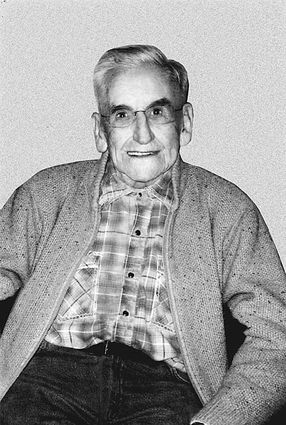 He was born Aug. 26,1922 in south St. Paul, Minn. to Henry Jacob and Celestia Jane Fletcher Keiper. He grew up on the family farm in eastern Montana and graduated from high school in Circle, Mont.

He joined the U.S. Air Force and was stationed in Liverpool, England. He flew 13 missions in a B-24 bomber as a radio operator over Germany and Russia during World War II. They had only 13 hours of fuel to complete their missions and get back to England. His mother cried and prayed for his safety. He received many medals and he and his pilot remained lifelong friends.

He attended the University of Minnesota and later farmed on the family farm in Wolf Point, Mont. In 1956 he came home to Simms, Mont. to run the family grocery business and take care of his mother and sisters Shirley and Gloria during the illness and passing of his father. His brother Franklin also came home from the Marine Corp to help with the business until it was sold.

Bill married Eva and to them was born Gregory William on Sept. 3, 1964. His favorite pastime was flying his private airplane and spending time with family.

Later in life he moved to Seeley Lake to be close to his sister Helene. It was there that Helene explained the way of salvation to him and he prayed with her to receive Jesus Christ as his savior. He spent many happy years in his church and there he met and married Shirley Ogden. 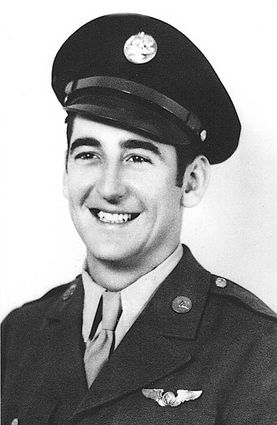 He was preceded in death by: his parents; brothers Erich and Henry; sister Norma and wife Shirley.

Bill was the oldest of nine children and set a wonderful example of selfless love, respect and self-sacrifice for his brothers and sisters and others. He always put others ahead of himself and his example continually inspired us. He will be greatly missed but is now at home with his heavenly Father and will enjoy heaven forevermore.