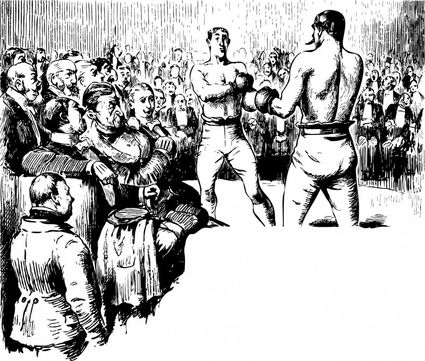 SEELEY LAKE – The number of presidential candidates apparently has stabilized, but for a while it seemed like every newscast announced someone new had thrown his or her hat into the ring – even though no candidate actually wore a hat and most spoke from podiums rather than from rings.

Before the phrase "throw your hat into the ring" became an idiom, it was an actual occurrence in the world of boxing.

An 1804 London newspaper, "The Morning Chronicle," reported; "The champions arrived at Wilsdon Green at eleven o'clock in two hackney coaches. Belcher first threw his hat into the ring ove...