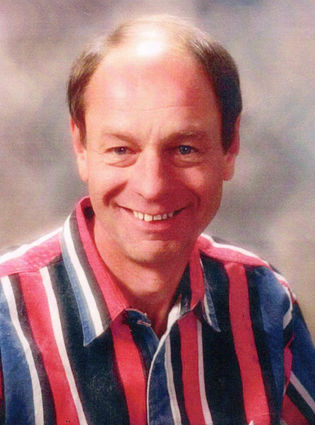 POLSON – Terrence Boyd Williams, 75, of Polson, Mont., passed on at the Polson Health and Rehabilitation Center on June 12, 2019.

Terry was born on March 7, 1944 in Anaconda, Mont. to Graydon George Williams and Momo Lind Williams.  He spent the majority of his youth in Dayton, Mont. where his parents owned and operated the Dayton Store and his father was the postmaster.

He graduated from Polson High School and the University of Montana with a teaching degree in mathematics. He married Sally Jane Heitman on Jan. 9,1965. Together they shared 24 years and had two daughters Ellen and Amy.

Terry began teaching high school mathematics in 1966. In his 35-year career, he taught in Turlock, Calif. and Dutton, Bigfork, Whitefish and Seeley Lake, Mont. In addition to teaching, he was an athletic director and assistant football coach.

Terry had a passion for building and woodworking.  As a young man, he began earning money doing construction projects during his summer breaks from teaching.  Throughout his lifetime, he and his building partners, who were his closest friends and co-workers built numerous homes in the summer months.  Terry's happy place was his shop where he built cabinetry and fine furniture, usually for family or friends. He was also a prolific vegetable gardener.  He always grew more than he could use in order to share with others.

Terry later married Rebecca Monaghan whom he cared for at home for many years during her battle with dementia until her death in 2009.  Also preceding him in death are his brother Ted Williams and his parents Graydon and Momo Williams.

Terry will be laid to rest at The Lakeview Cemetery.  A private graveside memorial is planned. All other celebrations are pending.

Condolences may be shared with the family online at http://www.thelakefuneralhomeandcremation.com. Arrangements are under the care of The Lake Funeral Home and Crematory.