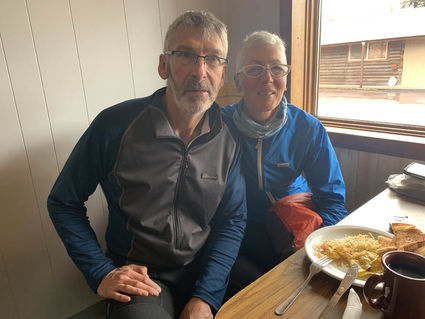 SEELEY LAKE - Since 2008, the Tour Divide bike race has brought hundreds of bikers from around the world into Seeley Lake's backyard.

The Tour Divide is considered the most difficult mountain bike race in the world that covers over 2,700 miles, beginning in Banff, Alberta and ending at the Mexican border. Racers left with the Grand Depart on June 14, and have been trickling through the Seeley, Swan and Blackfoot valleys throughout the week.

Seeley Lake is not directly on the course for the Tour Divide, meaning bikers must make the decision to travel two-miles off course to stop in town. I...