Carver - Turning the page as the new District Ranger 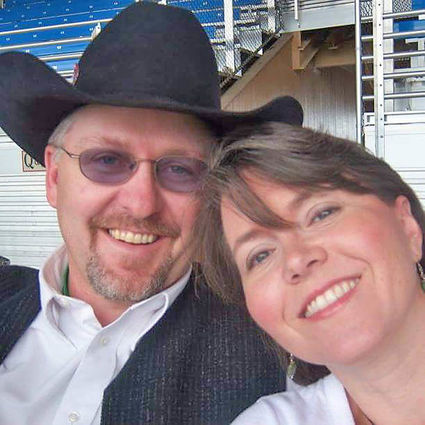 Seeley Lake District Ranger Quinn Carver with his wife Susan will be living in Seeley Lake and look forward to becoming part of the community.

SEELEY LAKE –Acting District Ranger Quinn Carver will officially be Seeley Lake's new District Ranger June 9. Carver is excited to watch the projects he has started the past six months be completed as well as looks forward to continuing to build strong relationships with the community and surrounding agencies.

Carver started working permanently for the Forest Service as a wildlife biologist on the Helena National Forest, Townsend Ranger District in 1994. From there he worked as an Interdisciplinary Team Leader in Wrangell, Alaska and as the Krassel District Ranger on the Payette National...