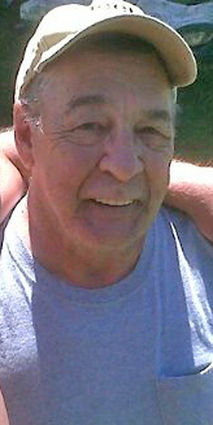 He was born Jan. 31, 1946 to Margaret and Newell Beery. As a boy he lived on the family ranch and was educated in the Richey and Circle Public Schools. In 1965 he was drafted into the Army, serving his country for two years.

On Aug. 24, 1973, he married Barbara (Piersak) Plouffe in Circle, Mont. becoming a stepfather to Danette and Monique. They lived in Vida and Wolf Point before moving to Seeley Lake. To this union was born a son Shad with whom he shared a special father/son bond.

Nick worked on the ranch and various jobs before gaining employment with the Montana Department of Transportation. He worked there until his retirement in 2008.

He had a one-of-a-kind personality, known for his joking and teasing. Whether you were friend or family, he always had a witty comment. He could talk and visit about anything with anyone. He could be tough as nails but encouraging and soft hearted when needed. His word was his bond. Handyman, hunter, fisherman, he was all of these. He enjoyed camping, especially family camping at Fort Peck Lake. He was a loving husband, father and grandfather and will be missed by us all.

Nick is survived by his wife Barbara; son Shad; daughters Danette Birdsbill and Monique Bungard; his grandchildren, each held a special place in his heart; his brother Joe (Janet) Beery; sisters Elaine (Dale) Rosaan and Vesta (David) Verschoot, and numerous nieces and nephews.

He is preceded in death by his parents; brother Edwin; niece Leanne and nephew Tyler.

As per his request no services will be held.